Review: Bring It On Again 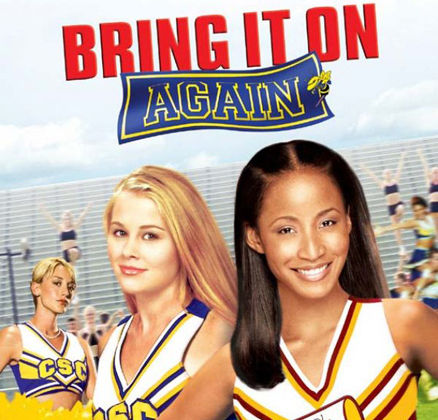 Nobody expects a sequel to be up to much, especially a sequel to a cheerleading chick flick. Bring It On Again lived up to that expectation. The first film overrides the myth that cheerleading is just for pansies and blondes and gives us a genuinely funny teen romance. Its sequel deals us unrealistic characters (yes, mostly blondes) in a tongue-in-cheek reflection of life as a cheerleader, with some tasteless toilet humour.

It is worth watching for the jazzy routines though – they are the only things that don’t disappoint. Apparently, there are two more sequels, but I’ll be giving them a miss. VP

One thought on “Review: Bring It On Again”