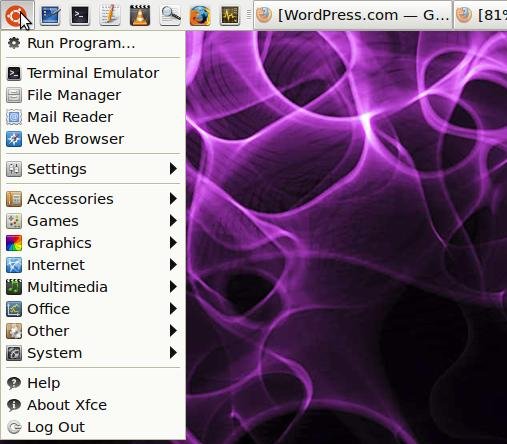 Xfce is a lightweight desktop environment which is designed to be responsive and consume fewer system resources than say, Gnome with Unity, or KDE. It’s also a useful substitute for Unity now that Gnome panel has been removed in 11.10. I am now running it on the regular Ubuntu 11.10 Unity release; that’s not Xubuntu, but the regular 11.10 with the usual Ubuntu applications stack, with Xfce4 on top. I now have the choice of Unity or Xfce. Guess which I’m using for my everyday environment?

Xfce 4.8 is the current stable version, available since Jan 2011. You can install it either from the Ubuntu Software Center, the command line (apt-get install xfce4) or Synaptic Package Manager and it works not only for Ubuntu but also for other Linux distros such as Linux Mint and Fedora.

Downloading and installing the Xfce4 meta-package from the official Ubuntu repository, which you can do through Software Centre, Synaptic or the Aptitude command line with a simple search on Xfce4, takes a few minutes. You might also want to pull in the ‘extras’ packages,

If you want the highlights and a list of components, check the previous post when we tried this in the 11.10 Beta release. I’ve set mine up to mimic a conventional Gnome-like desktop experience without the frustrations of the current version of Unity.

From the Light DM login screen, select Xfce as your session using the dropdown list triggered by the cog icon. 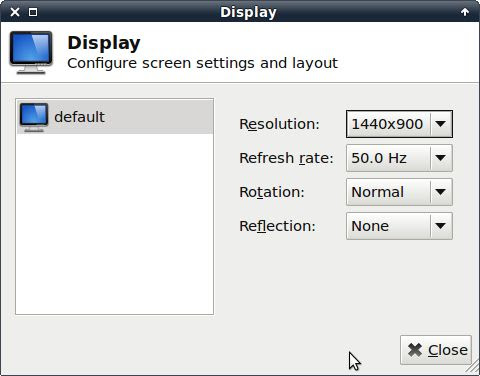 If you haven’t already run the application to install Restricted Drivers, do so in order to pull in the best version of graphics drivers you can find. Then adjust the display settings through Settings, Display. Get the right resolution, but if in doubt over refresh frequencies, don’t mess with them.

There are controls for setting just about everything in the Xfce desktop, although not all in the one place. Going to Settings, Appearance, you can work through the tabs of controls. Style sets window border styles, Icons selects icons. Under fonts, you will definitely need Enable anti-aliasing checked.

Next, play around with the Hinting and Sub-pixel order option as you get different results depending on your lcd panel.

Slightly confusing is that if you go Settings, Window Manager, the first tab has another Style selector which changes the desktop theme. You can also change the Window Controls (Button) order. 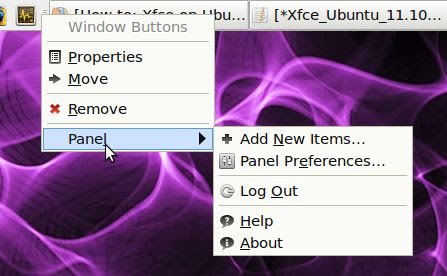 From then on, you can play around with the Xfce panel. Right clicking brings up the Panel Context menu, from which you can add, delete and configure panels including adding launchers and menus to get the working desktop you want. RC

Robin Catling gained degrees in both arts and technology which led to a diverse portfolio of employment. A freelance systems analyst, project manager and business change manager for the likes of American Express, British Airways and IBM, he moved on to web design, journalism and technical authoring. He has also worked in film and television, both behind and in front of the camera, including productions by Steven Spielberg, Martin Scorcese, Ron Howard and Ridley Scott. A qualified three-weapon coach, he runs West Devon Swords teaching sports fencing to all age groups, and in recent years qualified with the British Federation of Historical Swordplay to teach medieval and renaissance combat in the Historical Western Martial Arts.
View all posts by Robin Catling »
« Art: The Museum of Everything
Dubai Metro: A Technology Success »