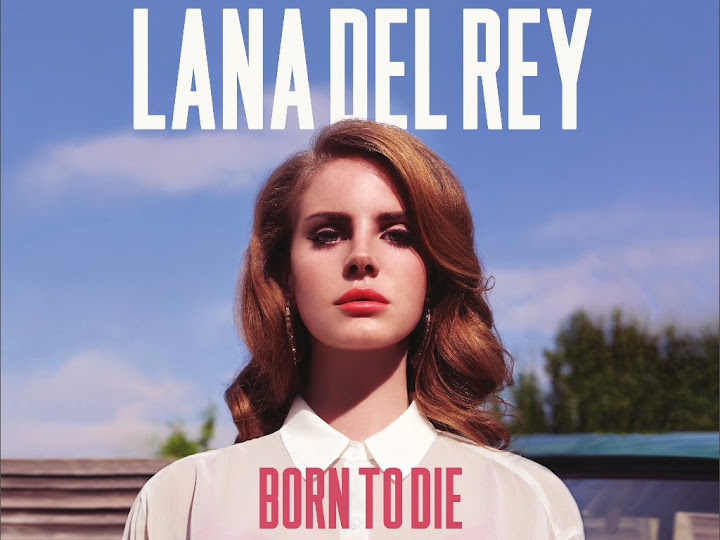 We have a new queen of re-invention: Lizzy Grant, the small-town girl from Lake Placid moves to New York, flops, changes her name to Lana Del Rey and is now the bright star. It’s like a 1950’s pulp novel and probably about as true. What is real is the backlash from fans hearing this ambitious, nostalgic, Hollywood-noir ‘debut’ album after wallowing in the misery of the hit single Video Games.

Del Rey presents a beguiling mix of Nancy Sinatra, 50’s vamp, wannabe hip-hop chick and breathy jazz chanteuse. The album is full of melodramatic, suicidal window-gazing to the middle-distance. The vocal swings from cutesy little-girl-lost, thin at the top end, swooping through white blues, into Johnny Cash growling behind the beat. There’s a languid, slightly hung-over or valium-induced weariness to the voice. Del Rey doesn’t attack the vocal so much as throw it away as an afterthought. On the surface it is an hypnotic siren call, but it never lasts.

Del Rey’s lyrics are perfectly enunciated,  of the old-school, losing no cliché of red dresses, dancing in the dark, or summertime sadness. The material is a lyrical concoction of despair, longing, loss and jaded disregard for the modern world. I’m not sure that the expletives help.

The whole thing is drowned in so much echo and over-production, it’s difficult to tell if she’s the real deal or a carefully re-manufactured pop-poppet with more ambition than ability. Co-writing credits on every track could mean everything or nothing, the way the music business works now.

The overall feel is a slightly trip-hop David Lynch sound-track to a timeless – make that indefinable era – short film. It’s a displaced slice of Americana with big drums, big backing vocals and big strings. An uneven assemblage of tracks, fussy percussion undercuts the intended show-stoppers, lifting a procession of ballads into disposable mid-tempo muzak. Hoping, perhaps, to lull you into a stupor before each clunky lyrical stutter and hackneyed chorus?

It’s a parade of love songs to bad boys, to death, to self-destruction and the loss of feminine innocence – oh, please! Then there’s the title, Born to Die, as if that excuses anything and everything.

It adds up to an uncomfortable mixture of Brenda Lee, Kate Bush, Sophie Ellis Bextor and Martika with all the fun taken out, draped over the Last Picture Show and American Graffiti. It really is quite dreary. SC

Sue Corsten is a film and TV make-up artist based in the UK.
View all posts by Sue Corsten »
« How-to: Search the Web More Effectively
Opinion: More Flash Not Less? »