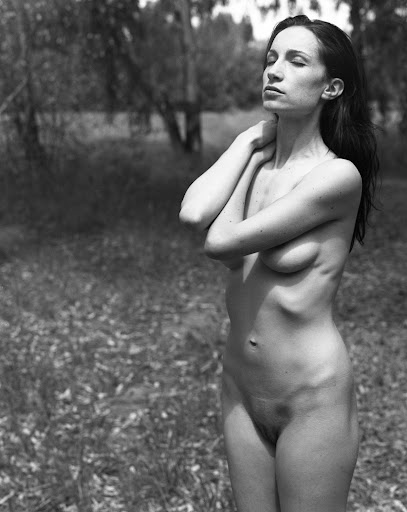 Photogphagous is a photo blog hosted on tumblr and is mostly the work of US photographer Eric Engelhard, but featuring occasional submissions by other artists. You will quickly spot what Eric likes in roughly his order of preference; nudes, tattoos, classic motorcycles, classic cars then anything else that makes a striking photo. Be warned, it is a little racy, but never pornographic.

It’s really worth taking a stroll through the archive http://photophagous.tumblr.com/archive to look at the breadth of images and some of the candidly blunt text posts. I like the honesty and the humour in both pictures and text: 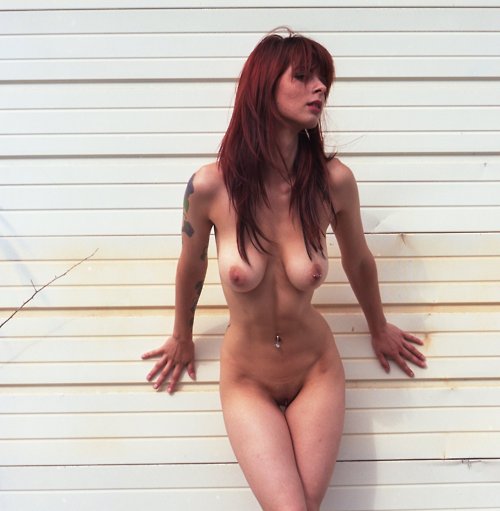 I am a liar. And a photo addict.

I got my chores done early so I wrapped two rolls of expired 35mm film in 120 backs and put them through the Zero Image pinhole and Holga for some sprocketty goodness. I had some old 35mm from a couple other cameras with who knows what on them, so…

…espresso, this post, and on to develop the film.” 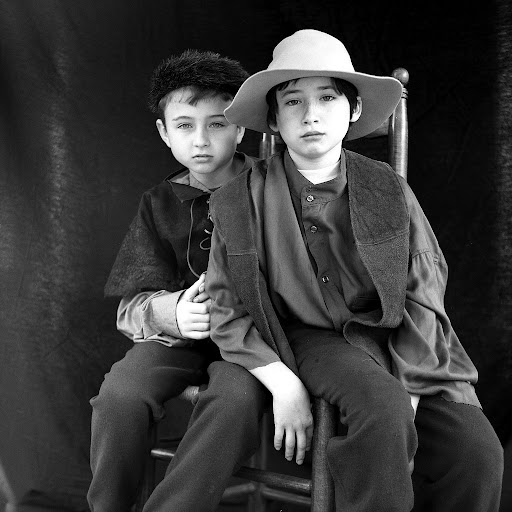 Eric is a working photographer and you can find his work in various places. Most of the works are captioned with the camera, lenses and filters used.

All images are published under the Creative Commons Attribution Non-Commercial No Derivative License, make sure you take note – images used without proper credit is one of Eric’s bugbears and rightly so. 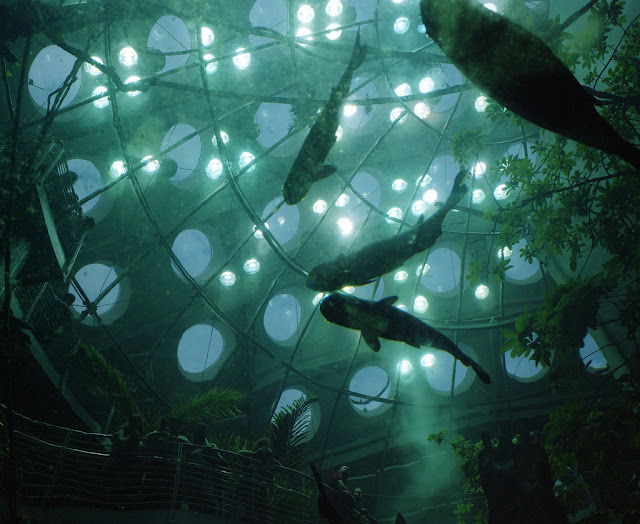 take a look at some of the Photophagus guest contributors soon. RC