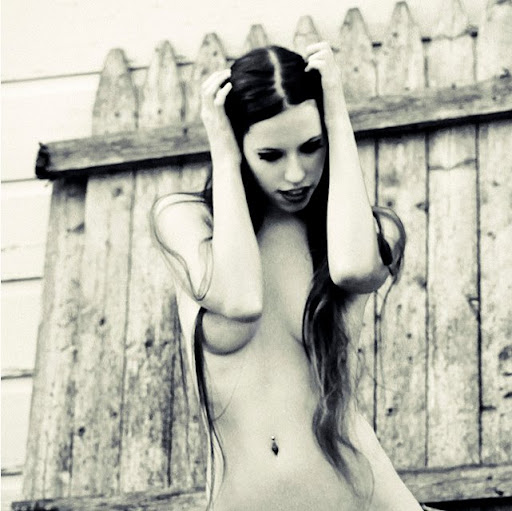 eclectic.vision is the on-line name of photographer Angela K Rough. We’ll give the usual warning up front, there are a lot of nudes here, but always tastefully photographed. 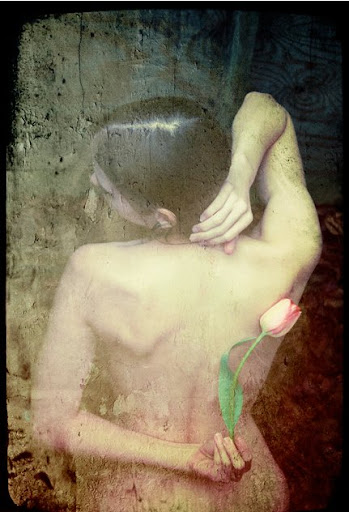 wn words:
“My name is Angela. Photography is my ultimate passion in life. Nothing makes me happier than capturing a moment in time to create art. My camera is an extension of myself. I use it to see the world more clearly.” 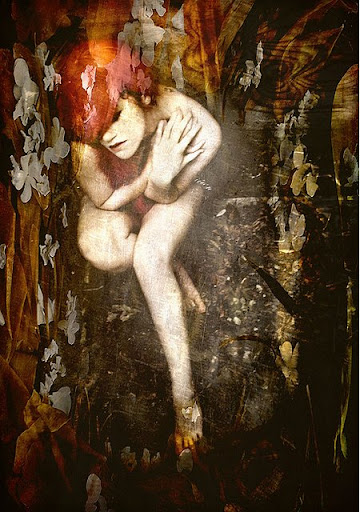 Angela’s portfolio consists of mostly of portraiture with some twists; abstracts of body parts, some stolen moments and some compositions that are like pre-Raphaelite paintings. There are some very personal self-portraits and some highly artistically enhanced works. 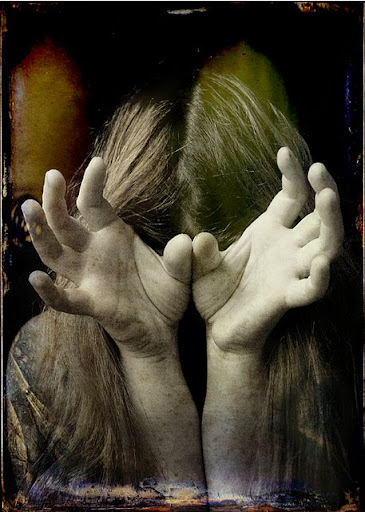 personal posts, such as on Invisible Wishes (365 Day 20):
“My whole life I’ve been torn between wanting to be the center of attention and wanting to disappear. I love attention, but I fear being judged. I’m very outgoing, but also kinda intraverted due to my nerve issues. It’s quite an internal struggle. I am hoping that this self portrait project will help with that.” 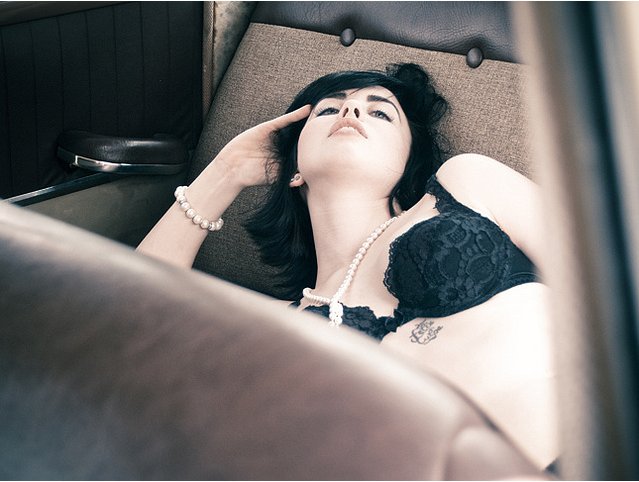 The struggle is definitely worth it. This is a confident portfolio. I’ll leave you to browse the rest. RC

Robin Catling gained degrees in both arts and technology which led to a diverse portfolio of employment. A freelance systems analyst, project manager and business change manager for the likes of American Express, British Airways and IBM, he moved on to web design, journalism and technical authoring. He has also worked in film and television, both behind and in front of the camera, including productions by Steven Spielberg, Martin Scorcese, Ron Howard and Ridley Scott. A qualified three-weapon coach, he runs West Devon Swords teaching sports fencing to all age groups, and in recent years qualified with the British Federation of Historical Swordplay to teach medieval and renaissance combat in the Historical Western Martial Arts.
View all posts by Robin Catling »
« Review: Once Upon a Time
Another Movie Catch-Up: Inception »

One thought on “Photography: eclectic.vision”