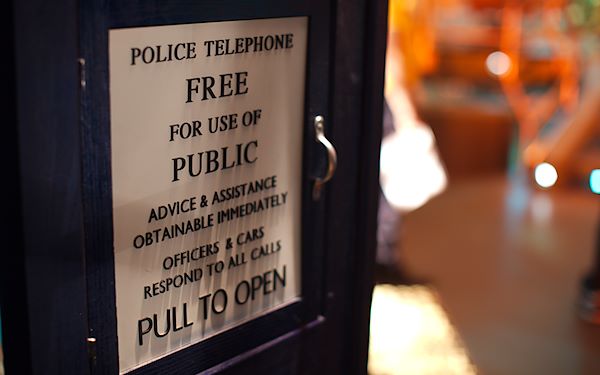 This is a guest post by photographer and podcaster Tony Whitmore of the Ubuntu UK LoCo. You can find his blog, Words and Pictures at tonywhitmore.co.uk

The high court has ordered five of the biggest British ISPs to block access to The Pirate Bay. They have just weeks to implement the block, although it’s not clear how they’ll do it and how effective it will be. It is the first major example of Internet censorship in the UK. I don’t use The Pirate Bay, but I’m concerned about what this order means.

Taking direct legal action against a domain or site that breaks the law feels legitimate, but getting ISPs to block access doesn’t. It takes the moral decision out of the hands of the individual. I don’t agree with the heavy handed actions of the media industry lobbying groups either, whose calculations always assume that everyone who downloads a movie illicitly both a) would have purchased it otherwise and b) hasn’t purchased it.

Some will point out that The Pirate Bay, and other sites like it, aren’t responsible for the files that are distributed through the site by their users. Or that torrent sites distribute links to legitimate content, like Ubuntu. However, it’s obvious that a significant proportion (if not the vast majority) of downloads available through The Pirate Bay facilitate the illicit redistribution of content. It’s a piece of cheap misdirection, akin to the second hand car salesman who proudly points to the only car on the forecourt that actually has an MOT as a shining example of his wares.

Others will say that it’s an inevitable consequence of market forces, of technology responding to consumer demand faster than the music and movie industries have. They will also point out that technological blocks can usually be circumvented easily by anyone with some know-how. I suspect that the ISPs know this too, but have to co-operate with the process. Blocking The Pirate Bay won’t have a massive effect, some other site will jump to prominence. But it’s a worrying glimpse into the future of Internet access in the UK. TW

Between national governments, the RIAA, MPAA and the telecoms carriers, we are looking at the end of the open Internet within a few years; the greatest achievement of the human race so far closed down by politics and greed. So it ever was. RC