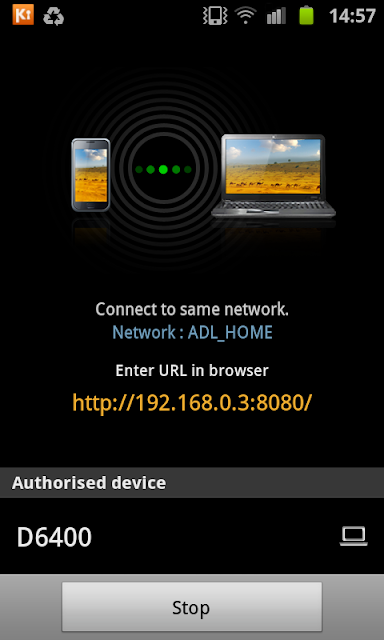 In the early days, most Android phones could only capture what was on-screen using extra tools or apps, most of which required root access first. The Samsung Galaxy S2 has a built-in screen capture utility, so taking screenshot is easy and doesn’t need rooting or installation of third-party apps.

The Samsung Galaxy S2 screenshot app is invoked when you press and hold the HOME button then press the POWER button. You get the camera shutter sound and a flicker on the screen as the utility grabs what’s displayed. It works flawlessly every time, with the image saved to the phone storage, in a screencapture folder. This is for Android 2.3.

For the Android 2.4 ‘Ice Cream Sandwich’ version just released, the same utility for taking screenshots on Galaxy S2 or S3 runs but the controls are changed to  Volume Down and Power Buttons: press and hold the VOLUME DOWN and POWER buttons simultaneously to take a screenshots. RC

Robin Catling gained degrees in both arts and technology which led to a diverse portfolio of employment. A freelance systems analyst, project manager and business change manager for the likes of American Express, British Airways and IBM, he moved on to web design, journalism and technical authoring. He has also worked in film and television, both behind and in front of the camera, including productions by Steven Spielberg, Martin Scorcese, Ron Howard and Ridley Scott. A qualified three-weapon coach, he runs West Devon Swords teaching sports fencing to all age groups, and in recent years qualified with the British Federation of Historical Swordplay to teach medieval and renaissance combat in the Historical Western Martial Arts.
View all posts by Robin Catling »
« Opinion: IE9 Theme Tune Mystery
How-to: Measure TV Ratings »