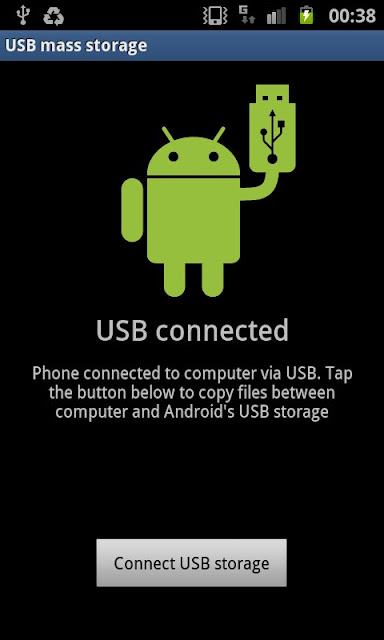 I was having problems connecting my Samsung Galaxy S2 over USB on Ubuntu, which is particularly annoying bearing in mind the total lack of native support by Samsung for Linux. Strange enough, it works flawlessly on Windows 7, where it recognises all the phone’s storage it instantly and I can transfer files between my phone and computer.

When I plug it into a Linux machine, the phone storage is recognised and I can see the folder structures of the phone and the SD card but I cannot even see, much less access the contents of any file or folder as all the folders appear empty. They are not.

You’ll be happy to know the previous set of USB utilities is still there to use. This is a work around rather than a permanent fix. RC

Robin Catling gained degrees in both arts and technology which led to a diverse portfolio of employment. A freelance systems analyst, project manager and business change manager for the likes of American Express, British Airways and IBM, he moved on to web design, journalism and technical authoring. He has also worked in film and television, both behind and in front of the camera, including productions by Steven Spielberg, Martin Scorcese, Ron Howard and Ridley Scott. A qualified three-weapon coach, he runs West Devon Swords teaching sports fencing to all age groups, and in recent years qualified with the British Federation of Historical Swordplay to teach medieval and renaissance combat in the Historical Western Martial Arts.
View all posts by Robin Catling »
« Simplify Your Life: the “Unity Orientation Guide” Revised
Opinion: Has the Airport Experience Become Horrible? »