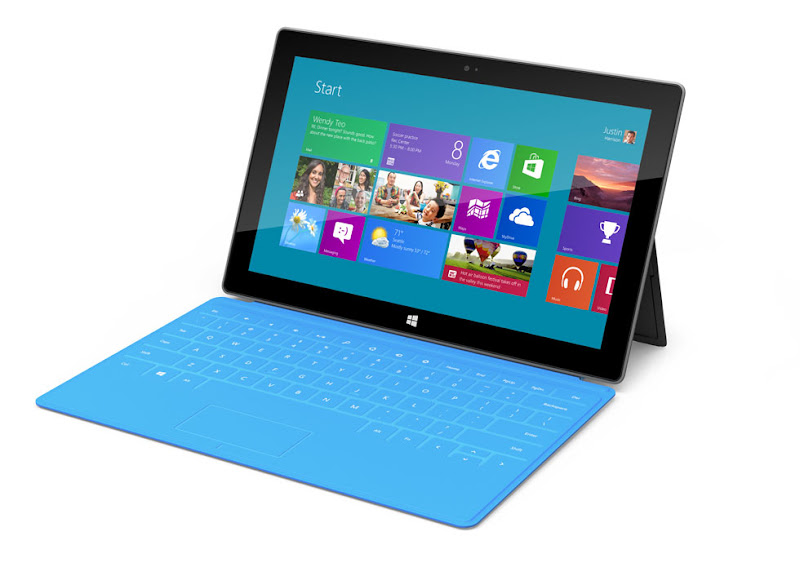 I am aware I didn’t comment on the Microsoft Surface announcement last month.

I’ve been asked what do I think of it?

Surface looks like too little too late; it’s not going to knock the iPad off its perch, the hardware partners are going to hate it, the consumers won’t get it as a product and the corporates won’t rush to get it until it’s available in volume with a proven reliability record.

The Win-RT version will confuse everyone.

I may be wrong, but surely Microsoft is turning the oil tanker for the port of hardware manufacturer about ten years too late.

It’s only successful hardware products so far have been a mouse and a keyboard. X-Box 360 isn’t even marketed as a Microsoft product; millions of red-ring-of-death and a multi-billion dollar replacement programme later, you can see why.

Remember the Zune? Europe, you’re excused, you didn’t get it. Quite.

This jury member remains out. At least it’s not ‘that big-assed table.‘ AJS