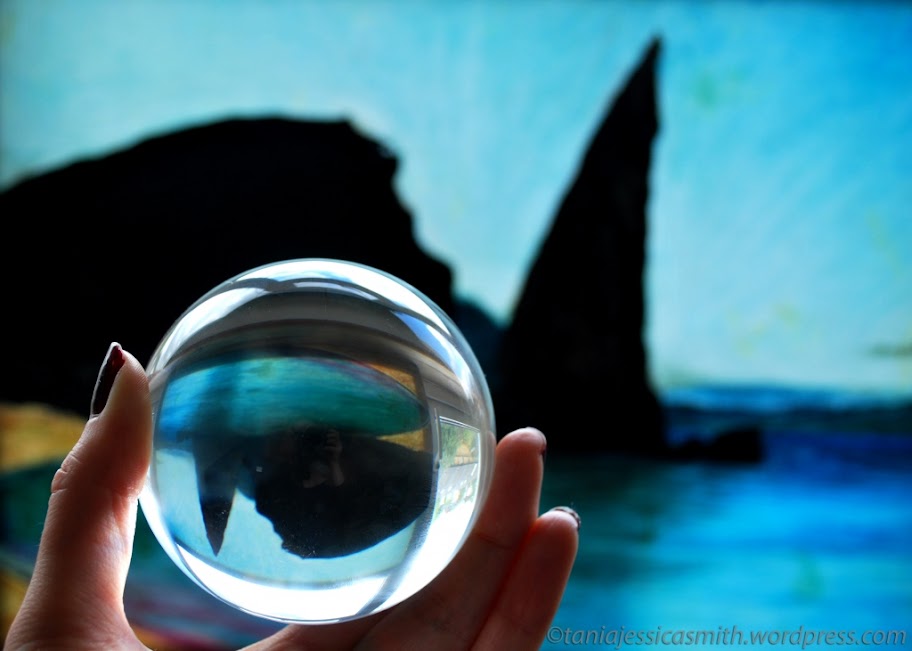 “Hi, I’m Tania. I’m currently working in London at the Natural History Museum in their gift shop but what I love most is being creative. I studied art and I have been lucky enough to travel the world. My camera has been with me along the way. I hope this will be an easy way of sharing with you my exploration of the visual world through my photographs and artwork.

I find things which excite and move me EVERYWHERE. I’m interested to see what other people think. This is my first proper blog so I would love any comments and to see what creative things you are getting up to as well. Thank you for looking! 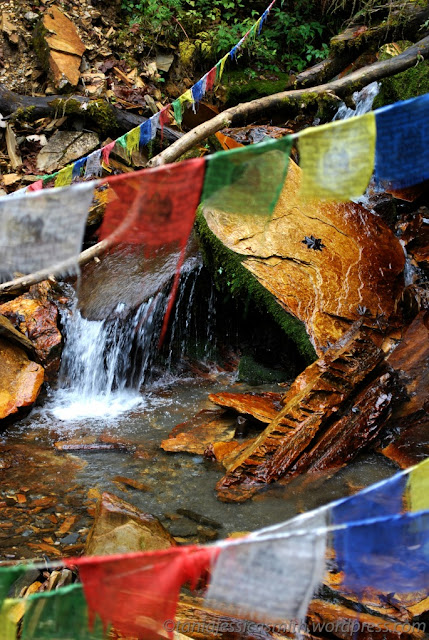 The blog in question is http://taniajessicasmith.wordpress.com/ and it’s well worth a look. 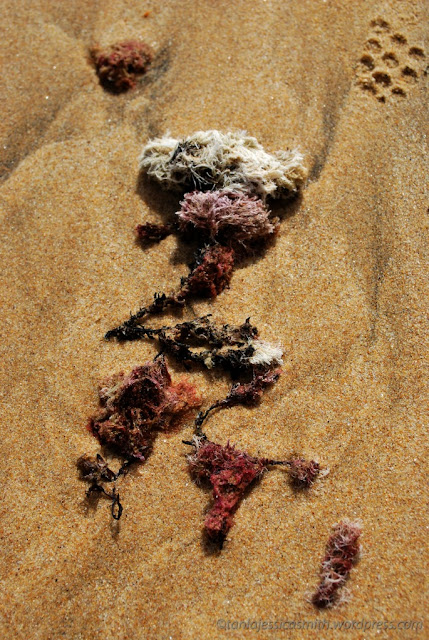 Tania’s photography come of an artist’s eye; there is a great combination of movement, stillness, an appreciation of shape and patterns.  The framing of the wet bunting over the water, and all is movement. The upside-down reflection in the glass globe turns the wider world on its head. And what is that regular patterns of dents in the sand at the top of what is otherwise a perfectly composed patch of beach? RC

Robin Catling gained degrees in both arts and technology which led to a diverse portfolio of employment. A freelance systems analyst, project manager and business change manager for the likes of American Express, British Airways and IBM, he moved on to web design, journalism and technical authoring. He has also worked in film and television, both behind and in front of the camera, including productions by Steven Spielberg, Martin Scorcese, Ron Howard and Ridley Scott. A qualified three-weapon coach, he runs West Devon Swords teaching sports fencing to all age groups, and in recent years qualified with the British Federation of Historical Swordplay to teach medieval and renaissance combat in the Historical Western Martial Arts.
View all posts by Robin Catling »
« Review: Shakespeare Uncovered – David Tennant on Hamlet
Review: Spain – The Soul of Spain »