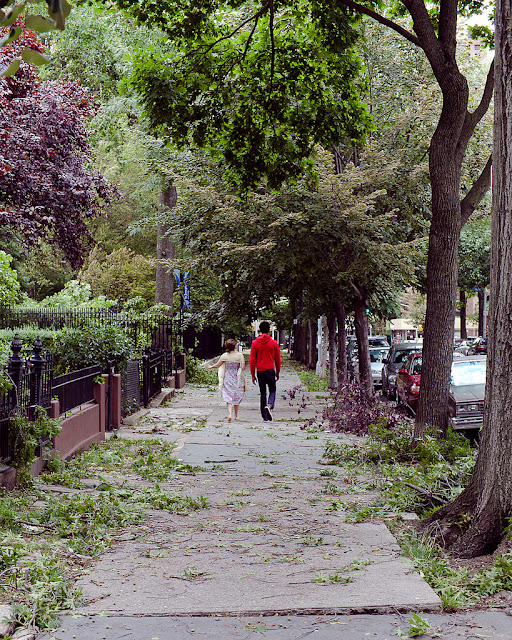 “Brandon is the best guy I ever liked and his photos are quite impressive too. If it were not for him I would not have any documentation of my life and chances are, I would forget how sweet it actually is. Thanks for the memories Brandon.” – Blazey

Quite a testimonial for the prolific Brandon King, Art Director, Photographer. Here’s a lensman so busy putting out all his stuff on display, I don’t quite know how to sum it all up – so I won’t. Expect some return visits to the BK portfolio.

I’m going to start where I first found him, Brandon King’s photostream on Flickr. 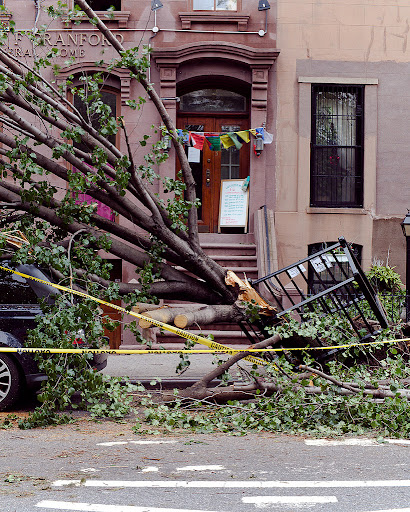 I like the newer Brooklyn galleries, a string of photos taken in August, 2011 in Clinton Hill, New York, NY, US, (using a very good Canon EOS 5D – if only I had the money right now). Clearly there’s been a spell of rough weather, it’s the calm after the storm.

The Flickrstream hosts various collections representing only a small part of Brandon’s output. I could show you just his urban photography, small detail to high-rise and all of it elevated to American epic, but he also excels as a portrait photographer. You can tell how attracted he is to people, energy and dynamism just explode out of every shot.

I was trying to pull out some highlights of the portrait shots but I couldn’t decide – they’re all fantastic. Instead I’ll put up the ‘contact sheet’ for a couple of Flickr sets – ‘Quickset’ which is all portraits and ‘Our Own Thing’ which is a mixture of portrait, urban and domestic. Just go to Flickr and take a look.

If that’s not enough, I’m returning soon to his ‘main’ website: http://www.callmebk.com/, which is an aggregation of all his personal interests, including some good music choices.

Brandon’s other site http://wordbk.com/ is a photoblog, mostly showcasing city photos, but there’s a mix bag in the category list. 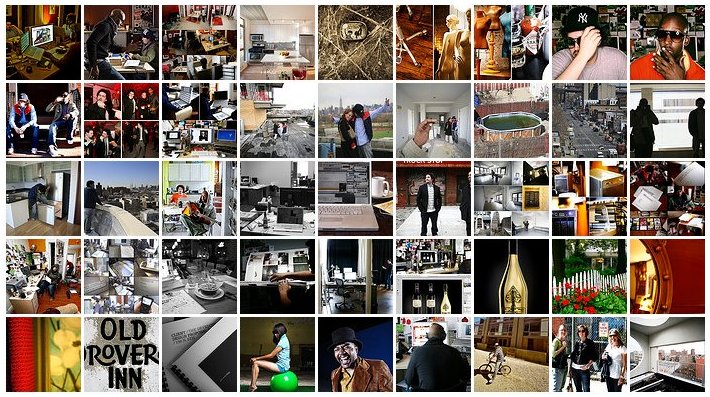 Finally the bkbooth at http://www.bkbooth.com/ is his commercial site covering people, parties and events. This one concentrates on people portraits; young and funky, energetic, immediate. I want to meet a lot of those people. RC

Robin Catling gained degrees in both arts and technology which led to a diverse portfolio of employment. A freelance systems analyst, project manager and business change manager for the likes of American Express, British Airways and IBM, he moved on to web design, journalism and technical authoring. He has also worked in film and television, both behind and in front of the camera, including productions by Steven Spielberg, Martin Scorcese, Ron Howard and Ridley Scott. A qualified three-weapon coach, he runs West Devon Swords teaching sports fencing to all age groups, and in recent years qualified with the British Federation of Historical Swordplay to teach medieval and renaissance combat in the Historical Western Martial Arts.
View all posts by Robin Catling »
« Review: How to Be a Woman – Caitlin Moran
How-to: ‘MakeUseOf’ Guide – Buying Laptop Computers 2012 »