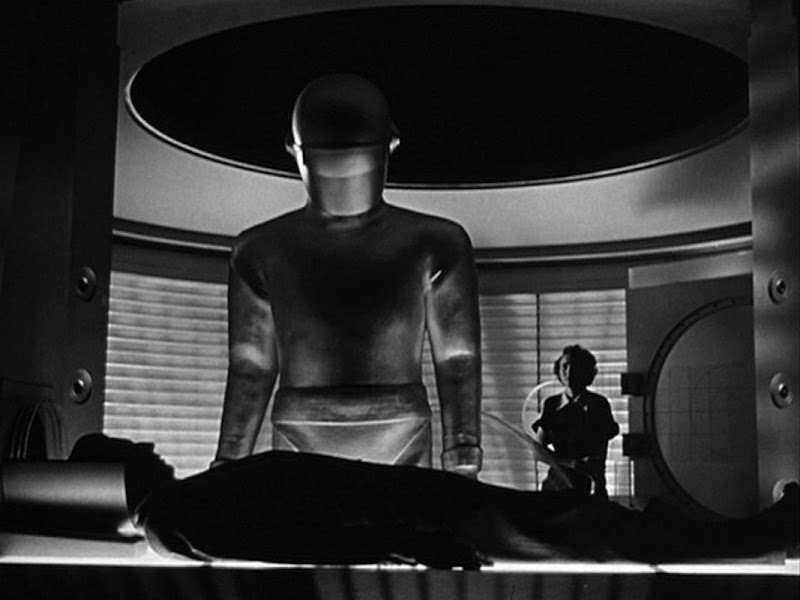 Second wrong question: What’s your favourite movie of all time?

Ask me today, ask me tomorrow. The answer will be different.

‘Best’ is about lists. It’s about rationalising and classifying and making our own certainties. The Renaissance and the Enlightenment made us obsessive-compulsive in our need to sift and sort and rank everything according to ‘objective’ quality criteria.

Fads, fashions, newness, nostalgia. Those are the four horsemen of the list-making apocalypse.

The Studios love a list, something they can use to promote their wares or begin the argument to tear down their rivals. Or just create a public stink, since disagreement garners headlines.

It’s all about ego, really; theirs, or ours; promoting our own priceless opinions above others, our impeccable taste against the fallible choices of others. You can be in with the in-crowd, or stand out from the crowd, waving to your fellow Rebels Without a Cause (by the way, James Dean was not great).

My list? Gregory’s Girl and the Tall Guy will always be on there, as will Lean’s Great Expectations. Forbidden Planet grand-sired all the great sci-fi from Star Trek to Sunshine. The Day the Earth Stood Still (1951, not the 2008 remake with Keanu ‘the plank’ Reeves) is the Christian response to the Cold War threat of annihilation.

All the archetypal Westerns collectively gave us the Seven Samurai and Star Wars (oh well, can’t win them all), to loop back around to The Magnificent Seven, through Yojimbo to A Fistful of Dollars and The Outlaw Josey Wales. Yet the ultimate American Western, The Searchers stands shoulder to shoulder with the elegiac Once Upon a Time in the West, made by Sergio Leone in Europe.

Favourite animations: I can’t choose between Up and Wall-E. Although I acknowledge The Incredibles and Toy Story III are popular choices, they’re not my favourites. That’s how it works, see?

Historical adventure, my staple on Saturday mornings? I have to admit I’ve grown up; The Duellists, Le Bossu, Richard Lester’s first two Musketeer movies (but definitely not third and fourth).

Favourite parts of movies? Logan’s Run, for the ending, not the beginning. Saving Private Ryan, for the very opposite.

Feel good movies? Wizard of Oz, but not Xanadu. Saturday Night Fever but defnitely not Staying Alive. Rocky got an Oscar. The other six did not. E.T. is silly, sentimental guff, somehow Wall-E isn’t. I loathe the child exploitation in Chaplin’s The Kid, or John Voight’s The Champ with little Ricky Schoder in tears.

Shawshank? Gone with the Wind? Forest Gump? Not on my list. Inception? That’s sci-fi, so it’s on mine, but not on many others’.

And what about all the great films you haven’t seen? Battleship Potemkin? I’m told it’s up there, but does that count until I’ve seen it? Until everyone has seen it? ‘Best’ is the judgement of an elite. Membership may be as low as ‘saw a review of it once.’ My father loves The Wages of Fear. I couldn’t get to the end.

What about the movies that are worthy because we’re told they’re worthy, say Schindler’s List? You like Woody Allen? Early period or late?

Too many films, too little time. RC