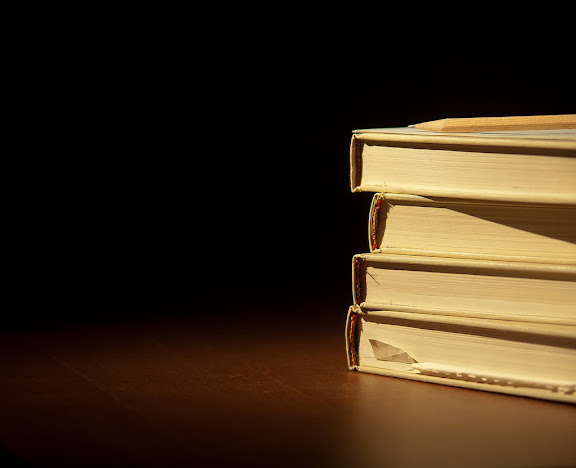 BBC Radio 4 Book of the Week Tubes: Behind the Scenes at the Internet
Written by Andrew Blum.

In April 2011, a seventy-five year old woman deprived Armenia of its Internet access when she sliced through a buried cable with her garden spade. That January, Egyptian authorities simply switched off 70% of the country’s Internet connections in an attempt to quell a revolution. In 2009, a squirrel chewed through a wire in Andrew Blum’s backyard, slowing his broadband to a trickle and catapulting him on a quest to find out what this so-called ‘Internet’ actually is.

This is the Internet as you’ve never seen it before. It’s not a concept. It’s not a culture. It’s most certainly not a cloud. It’s a mass of tubes.

I was going to read the full paper copy of Tubes, before I caught this abridged audio book version on the BBC. In this form, this is very much the Janet-and-John introduction to the various technologies and players on the Internet for the uninitiated. The introduction to Tubes promises to lead you to the holy grail of the physical infrastructure of the Internet and continues in a wide-eyed, innocent style, using slightly breathless prose.

Actor John Schwab intones in a generic mid-nowhere American accent, overlaying a Bill Bryson travelogue with an air of mystery, wonder and disbelief. Across the five installments, Schwab, as Blum, makes his Odyssey around the technology and the companies, finishing at Garrison Google and Fortress Facebook, where, surprise, surprise, he learns almost nothing.

The ever-present issue with the Book of the Week slot is compressing an eight or nine hour audio book into five installments of fifteen minutes. Blum’s writing, already simplifying the mission and the Internet for the layman’s point of view, loses any real grasp of the intricate and abstract technical concepts. In places the text is so diluted that you lose interest. The rather naive tone, creating the mystery theatre atmosphere is at times overplayed and its sometimes like listening to the demo tapes for the How Its Made TV show.

There’s some value to the uninitiated who may be wondering about the ubiquity of the Internet, its origins and its weaknesses; the experts will find it grossly simplistic and anyone in between is likely to be underwhelmed. It’s one of those workmanlike renderings of a book for radio and no more. AJS

Tubes: Behind the Scenes at the Internet

1/5. The first stop on the author’s journey of discovery is California where the internet began
2/5. The author journeys to Silicon Valley to meet the men behind the internet.
3/5. The author meets members of the curiously named ‘peering’ community.
4/5. The author travels to Docklands and Cornwall on his journey behind the scenes.
5/5. The author visits the headquarters of Google and Facebook with surprising results.

A Pier production for BBC Radio 4.