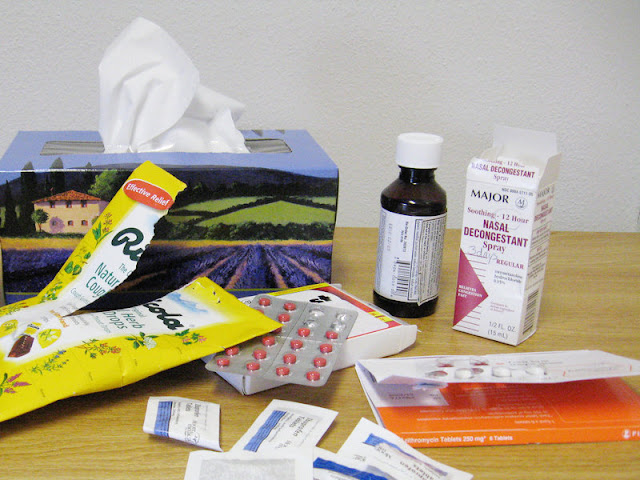 Leave me, go on without me… just let me die.
@SamDagnall
#manflu

Women do not contract Man-Flu. At worst they suffer from what is
medically recognised as a ‘Mild Girly Sniffle’ – which, if a man caught,
he would still be able to run, throw a ball, tear the phone book in half
and compete in all other kinds of manly activities.

It’s what you get if you stand outside at an old defence contractor’s factory beside Heathrow at 5.30am in -5 temperatures. No more or less than one deserves, particularly if one is not used to it. I should have expected trouble when I tried to get a cup of tea and the milk didn’t pour but rolled over it like a packed ice avalanche.

According to the dear  Huff-Po last year
“Women may joke about ‘man flu’ but according to new research men really do suffer more when they have a cold.”

The study found that females have around twice as many white blood cells as males making the female immune system more effective at fighting off infections than the male system.

1. Onions
Onions are a natural source of high levels of quercetin, a potent antioxidant that helps to keep the body in peak condition and fight the common cold. Absorption of quercetin from onions is twice that from tea and three times that from apples. As little as two to three onions per week can have a significantly positive impact on health.
Great. I’m allergic to onions.

2. Sun Chlorella
Sun Chlorella is a single-celled fresh water green algae contains almost the complete range of all known vitamins and minerals, amino acids, trace elements, anti oxidants and enzymes needed by the body for fending off winter infections.
I’ll just nip down to the local Walmart for some Sun Chlorella algae, then.

3. Sleep
Those who sleep less than seven hours a night were three times more likely to become ill than those who get an average of eight hours a day or more, according to research published in The Archives of Internal Medicine.
Yeah. Eight hours a day. Right.

4. Hot liquids
Hot drinks such as herbal teas not only help to combat dehydration but they ease congestion and help to soothe the inflamed lining of the nose and throat.
Does copious coffee not count? Oops, there go my arteries.

5. An extra pillow
Sleeping with your head slightly raised will help to clear congestion by gently draining your nasal passages.
This I can do. One out of five. Kill me now. AJS

Patient : Tell me doctor, is this flu serious?
Doctor : Well I wouldn’t advise you to start watching any serials on TV.

2 thoughts on “Humour: Man Flu Scourge of the Y Chromosome”