Review: Jeeves and the Unbidden Guest 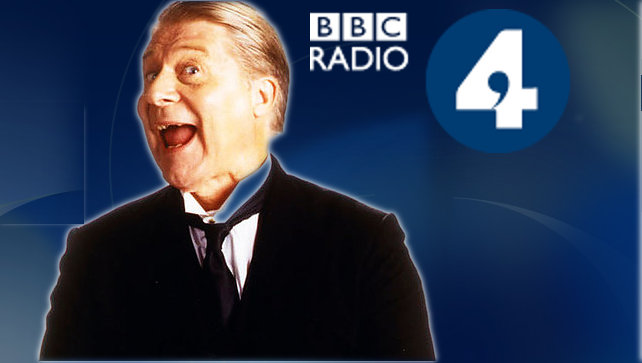 Martin Jarvis performs ‘Jeeves and the Unbidden Guest’, the second of two of P.G. Wodehouse’s celebrated ‘New York’ stories, starring blithe Bertie Wooster and his urbane valet Jeeves. It was recorded in front of a live audience – a packed house at the Everyman Theatre – as a highlight of the 2010 Cheltenham Festival of Literature.

In a comic reading of the abridged text including some fine gags from Wodehouse’s prose narrative, Jarvis portrays the whole cast including chinless wonder Lord Pershore and his lordship’s formidable mother, Lady Malvern.

In this tale, Bertie Wooster is left to babysit Lord Pershore who, left off the leash while Lady Malvern researches her latest book, misbehaves in Manhattan’s wild nightclubs. Of course, it is left to Jeeves to devise a solution.

Written during his 1925 stay in Manhattan writing lyrics for American musicals, Wodehouse’s sparkling satire on British and American manners found the perfect lens in Jeeves and Wooster. Episode one is The Artistic Career of Corky.

Veteran stage, TV and radio actor Jarvis makes a good living from one man shows and audio books these days (Compton’s Just William books for example) with Woodhouse a perfect addition to his repertoire. If there is a fault, it is in the length – far too short. RC

2 thoughts on “Review: Jeeves and the Unbidden Guest”