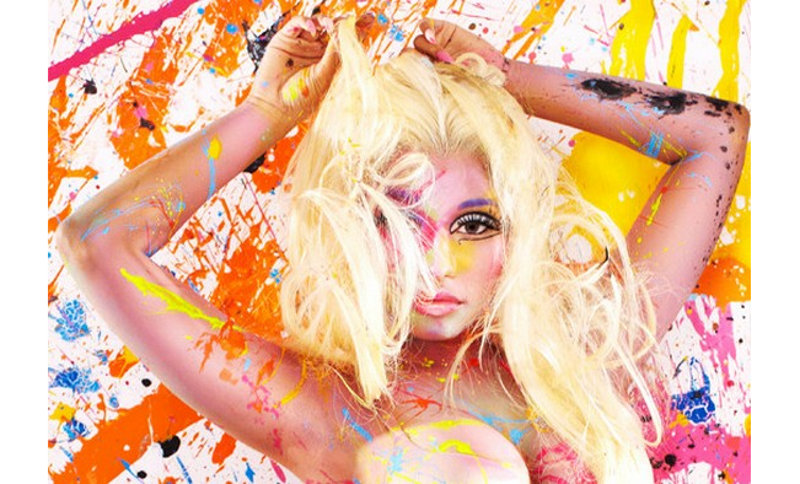 Nicki Minaj’s persona is a hotch-potch version of Gaga’s arty image. The schizophrenic, clash-coloured randomness of her wardrobe and hair styles is musically recreated in her latest album Pink: Roman Holiday. The album’s strikingly discordant range of songs makes you feel as if you’re listening to a chronological personality shift.

The opening song, Roman Holiday, is a cacophonous pastiche of musicals with rap and gospel music thrown in. Calling it outrageously ambitious as a single is an understatement, and if Minaj’s management team know what they’re about, it will never be released. After this we shift to run-of-the-mill rap, littered with ‘uhs’ and expletives to emphasise that she’s “a bad bitch” to keep in with the hip crowd. The decent singles Starships, Pound the Alarm and Whip It are bunched together half way through with Minaj’s signature pounding melody and more brash rap.

Surprisingly, the next songs are hardly recognisable as Minaj. Veering towards dance, Beautiful Sinner could have been sung by Cascada, there are echoes of Delta Goodrem in Marilyn Monroe and the voiceover for Automatic sounds like Gaga in Scheisse. By the end of the album we’ve done a full circle, with a couple of gentle rap numbers followed by one final piece of three-minute cacophony.

Roman Reloaded is more bizarre than eclectic, but if you’re into pop, I would recommend it. I bought it for the singles, but there are nineteen songs on there, so when you get bored of the better ones, the others will more than entertain you. VP