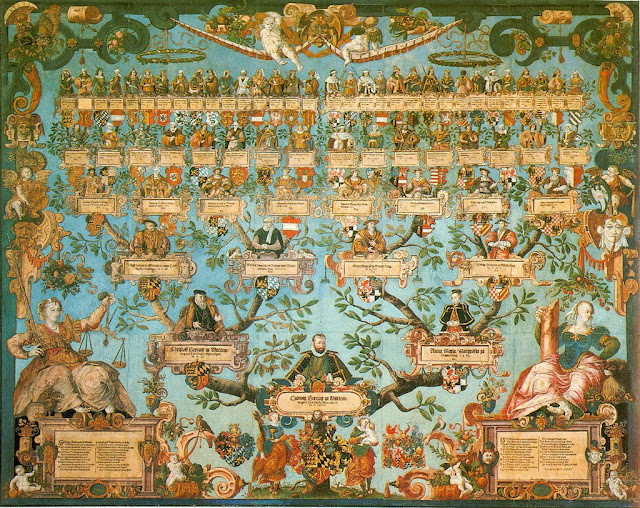 Re-posted from Educare’s Random Subjects Made Simple No. 49 – What’s in a name?

Have you ever wondered about the origin of your surname? Whether it’s commonplace or rare – they all have a similar range of origins.
Image

Most surnames developed in the Middle Ages when there were far fewer forenames in use than today and this created confusion. To stand in a market square and call out the name ‘Thomas’ could result in half the men reacting. As a result, men would often be known by their occupation eg Thomas the Thatcher or by their father’s name eg Richard son of William. Over time, these would be shortened to Thomas Thatcher and Richard Williamson.

Father’s Forename: Anderson (Viking for son of Anders) Davidson (son of David) and so on. Seven of the ten most common surnames today are of Welsh origin where an ‘s’ meaning ‘son of’ is added to the end eg Edwards (son of Edward), Evans, Davies, Griffiths, Hughes, Williams. In Scotland Mac means ‘son of’ eg MacDonald. In Ireland O’ also means ‘son of’ eg O’Reilly. In Iceland today all surnames are taken from the father’s forename eg Erik Carlson’s son could be Anders Erikson and his daughter Kirsten Eriksdottir.

Physical Description: Someone who was very tall may be given the surname Large, but the medieval sense of humour also gave this surname to a very small person. Other such surnames are Slowley (someone who walks slowly), Fox (cunning), Wise (clever) and Moor (dark skinned).

Place of origin: Towns often attracted strangers to set up market stalls or other employment, so to differentiate them from the locals they were known by their place of birth eg Thomas of Warwick, William of Coventry or Richard of Lancaster.

So what does your surname say about you? Find out here: http://worldnames.publicprofiler.org.

Related: Why We Should All Learn a Little Code [Guest Post]