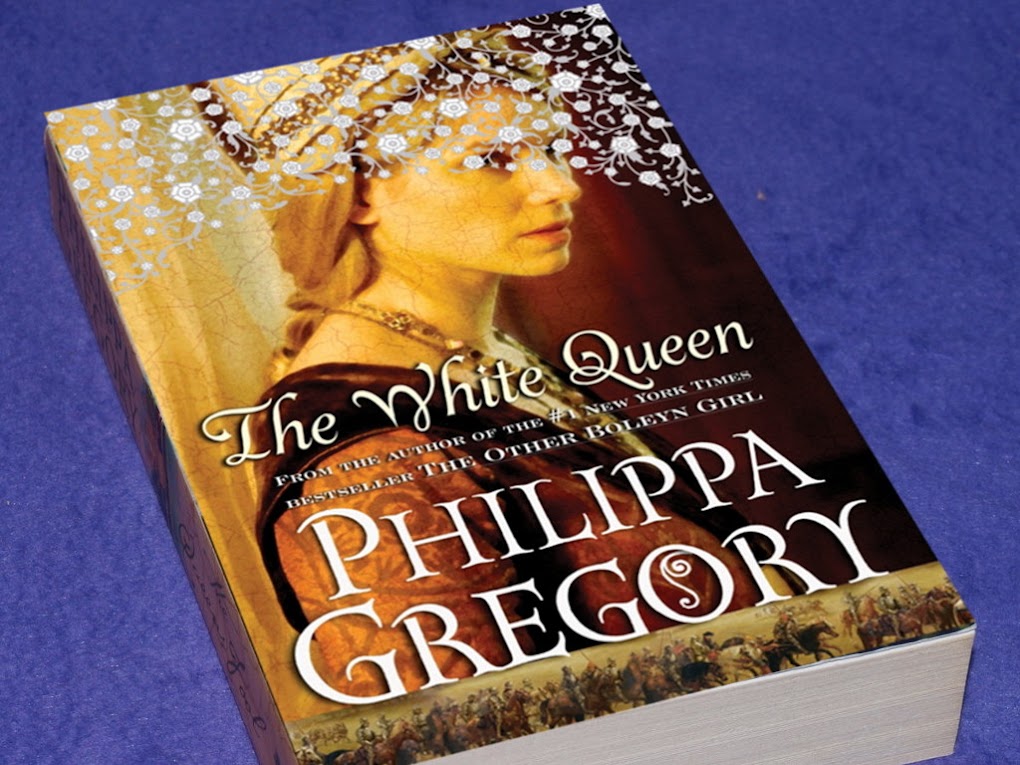 Philippa Gregory likes to explore how powerful women work their magic in the hypocritical world of the court. For The White Queen she selects a woman who is rarely studied but who lived an extraordinary life: Elizabeth Woodville, the mother of the Princes in the Tower.

Edward of York (Edward IV) has usurped the throne of his cousins, the Lancasters. Henry VI and his wife, Margaret d’Anjou have fled. On his way to another battle, Edward stops at the house of the Rivers and falls in love with Elizabeth, their eldest daughter. They marry in secret and Elizabeth becomes the first queen of York – the white queen.

This sounds like the happy fairytale ending, but holding onto power in the fifteenth century isn’t an easy ride, especially when you have the Yorks for relatives. Battle after battle ensues to replace Edward, with the lives of the aristocracy and their peasants played like chess pieces to reshuffle the family hierarchy. The Yorks bully their way to power by every means that has a murder-suffix. It’s impossible to know who to trust. In fact, it’s surprising there was anyone left to take the throne. The climax is the fate of the Princes in the Tower, for which Gregory gives her own non-definitive explanation.

It is a credit to Gregory that she creates such wonderful fiction out of the scant material left about the women of that time. We will all look forward to the BBC adaptation later this year. Meanwhile, read this book. You’ll learn plenty about the Wars of the Roses and, most of all, to be grateful that you live in the twenty-first century and not the fifteenth. VP

Related: Review: The Lady of the Rivers – Philippa Gregory