Review: Dido – Girl Who Got Away 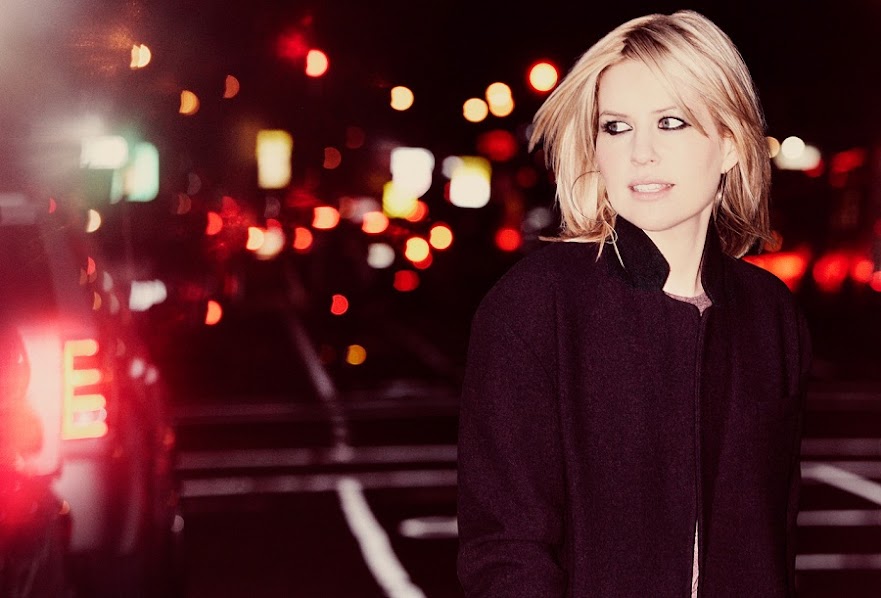 The Queen of Beige is back. In beige.

The album launch delayed by motherhood came good in 2013; not that it made a lot of difference. For the most part it’s a continuation of Life for Rent and White Flag, with Ms Dido droning wan (and wan and wan) and listless through another collection of beige songs.

Despite the occasional breakout into ‘electronic stuff,’ hip hop, and dance, as an album it doesn’t break any new ground. Dido’s new dance direction slides into a  tame trip-hop/chill-out zone, while the rest of the album is much the same of her usual blandness.

There’s nothing wrong with her voice per se, but I don’t understand how she sounds so monotonous while still hitting the notes. She wanders up and down the scale as if recovering from a bad bout of laryngitis. Honestly, so many talented singers in the country and Dido still has a recording contract? It’s like listening to an earnest shop-girl getting ready for a karaoke night dreaming of her X-Factor audition.

Lyrically unremarkable this loose collection of tunes has few hooks or choruses worth remembering, while Dido’s vampiric monotone drains the life out of the melodies. At least Thank You and White Flag were radio earworms. Nothing comes close on this.

Early single No Freedom drifts along, “No love without freedom, no freedom without love” trying to recapture some of that radio play. Title track Girl Who Got Away is the signature Dido number, the highlight of her doing her thing.

Let Us Move On is the more adventurous track which includes a jarring rap break by guest Kendrick Lamar: it just goes to show you can’t re-manufacture a break-through (remember when Eminem sampled Thank You on Stan?). It’s a case of lightning not striking twice.

The album is at it’s worst when Dido gets all angsty and reflective. Which is a lot. The stacatto Blackbird has the refrain “all you give me back is pain.” Quite. In Happy New Year, the new year is anything but happy, more valium-soaked. Even the title Loveless Hearts makes mine sink – “I can find the good news in anything without you.” Day Before We Went to War is an odd choice to end the album, as if we weren’t depressed enough.

In between we get awkward episodes of bland. Sitting on the Roof of the World another one of those Dido songs that sounds like someone making up a song while lying in the bath. Happy New Year epitomises the listless, droning worst of White Flag.

The best of the album isn’t Dido. End of Night‘s electro sound is thanks to production by Dido’s producer – brother Rollo bringing the Faithless sound across from his day job. I’d rather have more Faithless and less Dido. Love to Blame is a laid back trance tune with a fat brass hit and Go Dreaming‘s ambient sound is the least Dido-like on the album.

The biggest mystery, though, is why the person who got this for me thought I would like it. SC

Related: I Am Not Left-Handed – The Fire and the Sigh

Sue Corsten is a film and TV make-up artist based in the UK.
View all posts by Sue Corsten »
« How-to: Check Privacy Settings in Facebook
Review: Foyles War (ITV1) »

3 thoughts on “Review: Dido – Girl Who Got Away”