What’s the opposite of a one-hit wonder? [Guest Post] 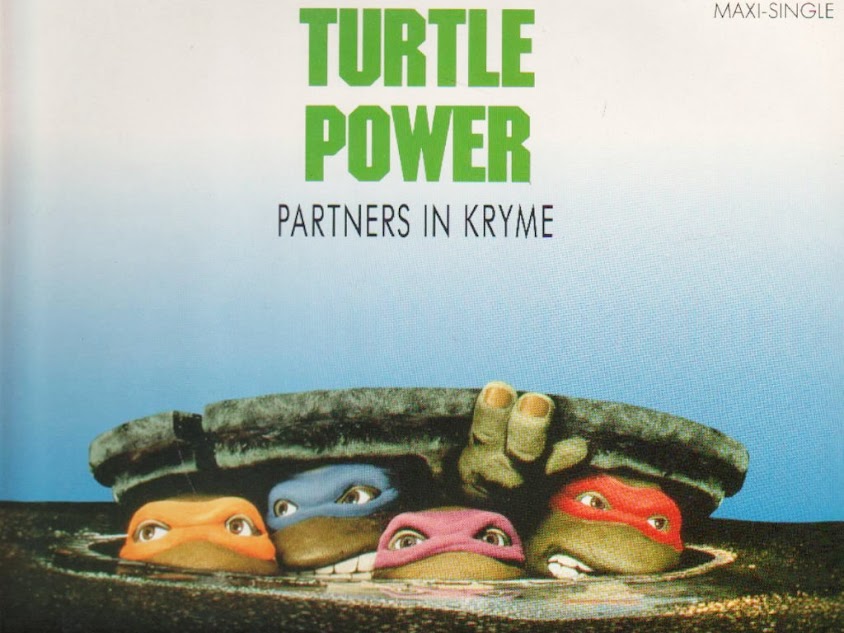 Guest Post from training provider Educare, originally at: What’s the opposite of a one-hit wonder?

Who remembers Partners in Kryme’s 1990 single ‘Turtle Power’? What about Phyllis Nelson’s ‘Move Closer’ or Doop’s eponymous 1994 release ‘Doop’? No, us neither. That’s because Phyllis, Doop and Partners in Kryme are all one-hit wonders from the 80’s and 90’s.

Some one-hit wonder songs have a long half-life, even if the artist never produces much worth listening to again – The Macarena, Tainted Love, Come on Eileen and 99 Luftballons are all from artists who never again troubled the scorers when it came to top-ten singles. But many of the hundreds of artists who appear in the charts each year for a brief moment are never heard of again – save perhaps in the identity parade line up of a TV quiz show.

But what’s the opposite of a one-hit wonder?

Some artists with long and prolific careers spring readily to mind – Nick Cave and Bob Dylan are still producing albums and touring over 40 years since their first releases, and Leonard Cohen recently made history with his song ‘Hallelujah’ at places one , two and 36 in the chart, 25 years after it was first released.

Those, then are the easy answers. But to find the true opposite of a one-hit wonder, we need to dig further back in the record of records. Which artist has longest period between charting releases?

While Enrico Caruso wins the accolade on a technicality (an album of his music sneaked into the Austrian Top 40, 95 years after his first hit in 1904), the true definition of a long-lasting musical career has to go to Louis Armstrong, who began his career in the charts in 1932 with a US number one in All of Me, and whose latest success, 28 years after his death, was in Poland, charting while posthumously providing the lyrics to Kenny G’s version of (What a) Wonderful World.

We Brits too have kept our end up – our very own Vera Lynn’s first single (you’ve guessed it – We’ll Meet Again) charted at number one in 1939, while her most recent album number 61 in 2010, not to mention her Best of: peaking at number one in 2009.

4 thoughts on “What’s the opposite of a one-hit wonder? [Guest Post]”