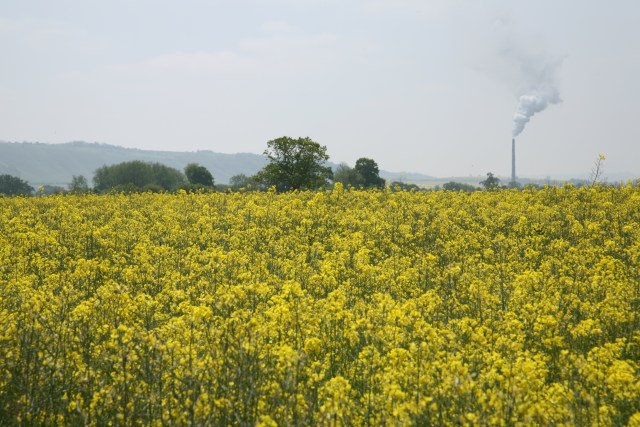 Originally posted at: Random Subjects Made Simple No. 57 – Hay fever – Not something to sniff at, by Educare, Tuesday, May 14th, 2013

As many of us know, hay fever is more than just an excuse not to mow the lawn, in fact, with 20 per cent of people in the UK suffering, it’s the country’s most common allergy. So who or what is responsible?

Allergic rhinitis is an allergic inflammation of the nasal passageways. When caused by any plant pollen the condition is called pollinosis, but if caused specifically by grass pollens, it is known as hay fever. It occurs when an individual with a sensitised immune system inhales an allergen – such as pollen. The allergen starts a bit of a chain reaction: the body reacts to the allergen by producing antibodies, which binds to mast cells. This kicks off a release of histamine, which is what causes the sneezing, the itchy and watery eyes, and all that mucus.

The pollen responsible for hay fever varies from individual to individual and from region to region, however, it is generally the small pollens of wind-pollinated plants such as junipers, birches, willows and beeches. And although hay fever is commonly a spring and summer issue, it can be suffered throughout the year.

If it’s any help, the BBC website offers a daily ‘pollen risk’ to keep you clued-up, and to tell you when to stay indoors.