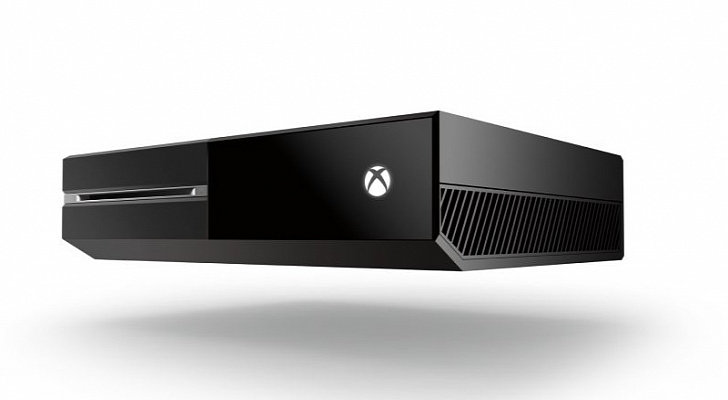 “Where your games look and feel like nothing else, where your TV becomes more intelligent, where all of your entertainment comes alive in one place. Team Xbox is on a new mission – design and build an all-in-one system to light up a new generation of games, TV and entertainment.”

If you don’t want to read my whole sceptical story, here’s the summary:

No backwards compatibility with the Xbox 360.

The launch event at its US headquarters in Redmond, Washington was streamed around the world and was the long-overdue announcement to combat Sony’s upcoming PlayStation 4, and Nintendo’s second generation Wii U, launched last year, after the first Wii stormed the console market. Both Microsoft and Sony have follow-up “keynote” announcements at the all-important E3 trade show in Los Angeles in June.

Whether or not you believe President of the Interactive Entertainment, Don Mattrick, “today we put you at the centre of a new generation in the living room…” millions of users are looking for the next generation Xbox to see them through the next few years’ home entertainment. It’s a big ask. Given the 360 sold around of 77 million units worldwide (figures difficult to verify), had massive problems with warranty replacements costing upwards of $2bn, and has taken Redmond seven years to come up with a successor, you might feel sceptical about Microsoft’s ability to build, market and upgrade a console at the pace demanded in today’s market.

Mattrick unveiled the One to be an industrial-looking black plastic box that looks like Darth Vader’s lunch-box – with vents all over it (no fear of the 360 Red Ring of Death overheating, then?). But that’s fine, because according to the photo (above) it levitates. No need for new shelving then.

Honestly, I’ve had VHS recorders that look better than this thing that MS wants to put in the centre of my living room. The Kinect add-on is equally hideous. Johnny Ive has no fear for his design crown.

First – a Blu-Ray drive? The disk format that is dying on its feet (not that it really took off). Second, that new architecture means you can’t play your old 360 games on the One. Clever marketing by MS? Or a re-investment that will put customers off and increasingly expensive upgrade?

Expect some extreme bundling deals at sale time when fifteen exclusive games, including eight new franchises, should be available on Xbox One within twelve months of release. Mattrick wheeled out EA Sports executive vice president Andrew Wilson to announce Fifa 14, Madden 25, NBA Live 14 and the fighting game UFC for the new games engine, Ignite. A further instalment in the Call of Duty series, Call of Duty: Ghosts, previewed as the launch game for the Xbox One. With a dog as your new gaming buddy. Really. All that processing power and what do they use it for? Fur.

A few other features are intended to lure customers to the One. The new architecture supports “snap mode” which allows users to run two programmes at once. The upgraded Kinect motion sensor, with a 1080p camera, should better analyse body movements and even read a user’s heartbeat during exercise. And, of course, Microsoft has added video calling service Skype, embedding the telephony and messaging service for which is paid billions last year.

However, Mattrick and his team pushed further in the home entertainment direction, with networking, social media and endless repetitions of the word ‘TV.’ MS wants the One to become your set-top box and smart-TV combined, streaming everything all the time. Jumping on the social media bandwagon, “trending” allows users to see which games and television shows are popular with friends.

And leaping into the content business, MS had Hollywood director Steven Spielberg on video to announce a live-action television series of its’ video game franchise Halo.

The only major omission? Not surprisingly, the price. I expect the accountants at Redmond are still panicking over how to split the costs – R&D, Skype, partner subsidies, warranties, hardware, distribution, franchise deals, content deals – and still look like it won’t make a loss.

In the interest of full disclosure, I am not a gamer. AJS