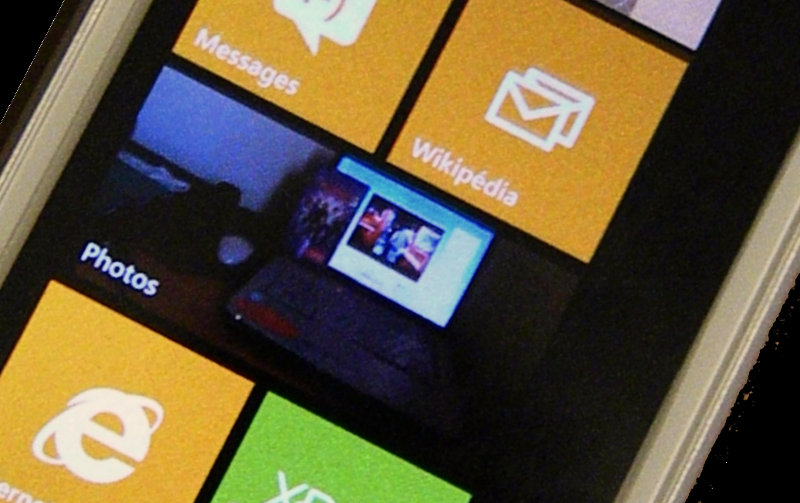 Originally published as What is 4G? by Educare, Wednesday, May 1st, 2013

You’ve probably heard Kevin Bacon ranting on about it, but what is 4G?

4G is the ‘next generation’ of mobile internet, just as the current generation is called 3G (and 2G before it). It stands for Fourth Generation of Cellular Communications and is the next step for the ever advancing juggernaut that is digital technology.

We’ve been using 3G for ten years now but 4G is around five to ten times faster, and as with all new technology it’s also a good deal more expensive at present. To get 4G, you need to have a 4G-capable phone or tablet and sign up for a 4G mobile internet contract.

The core benefit of 4G is its download (and upload) speed. Your current 3G device will see single-figure speeds – a 4Mbps (megabits per second) connection will assist your internet browsing but experience difficulty accessing rich content like HD videos. 4G will provide speeds of 30-40Mbps and make everything instant.

But why the high prices? 4G is only available from the mobile network operator Everything Everywhere at present, and this helps to keep service prices high – there’s simply no competition to bring costs down. The reason for the monopoly is that the rest of the UK’s mobile networks have to bid for the right to create their own 4G offerings. Connections like 4G (and the current 3G) have to broadcast over a certain frequency range – or ‘spectrum’ – and there’s a limit to the bandwidth each range can handle.

Ofcom – the regulatory authority for broadcasting and telecommunications – recognise this monopoly is a problem. To ensure 4G is accessible to consumers they recently put the remaining spectrum up for auction. Vodafone, O2, BT and Hutchison were the winning bidders, raising £2.34bn – far less than the £22bn raised from 3G’s auction in 2000.

The culture secretary, Maria Millier, estimates that 4G will be worth more than £50bn to the UK economy over the next 10 years. We can soon expect plenty of competition to offer the next generation of digital services in our lives, but behind closed doors Ofcom is already preparing plans for 5G services to meet the relentless demands of digital.