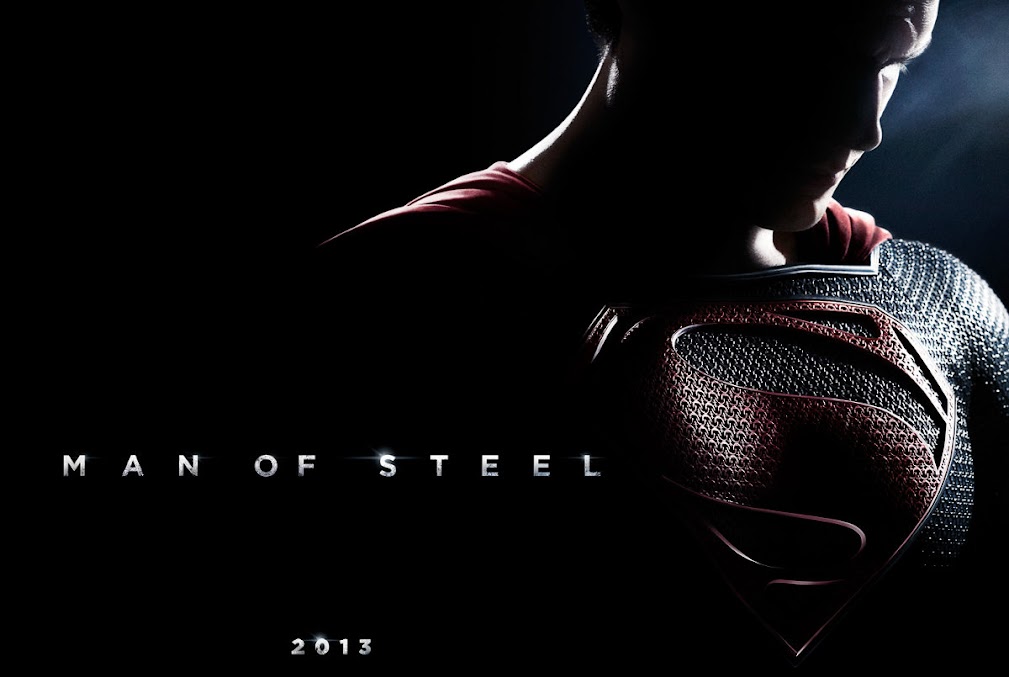 Brit Henry Cavill slips into the cape and red Speedos in Zack Snyder and Christopher Nolan’s version of Superman.

However … please Hollywood, buy the poor crew a steadicam or at the very least a decent tripod. And no matter how spectacular the SFX, it does not replace a proper script! Standing about telling each other the plot, indeed … watch the Christopher Reeve Superman for how to do it.

I think there may have been one … maybe two …. intentionally humorous moments, but the final big fight reminded me far too much of Peter Griffin versus the giant chicken. PH

Speaking Well In Public offers a portfolio of public speaking courses for business, performance and social occasions designed and developed by Philippa Hammond, combining her skills and techniques as an award-winning trainer, working actor and voice artist. Philippa is a member of Equity and the Chartered Institute of Personnel and Development.
View all posts by Philippa Hammond »
« How-to: Use Google OneBox Part One
News: Full Circle Issue 74 Hits the Streets »