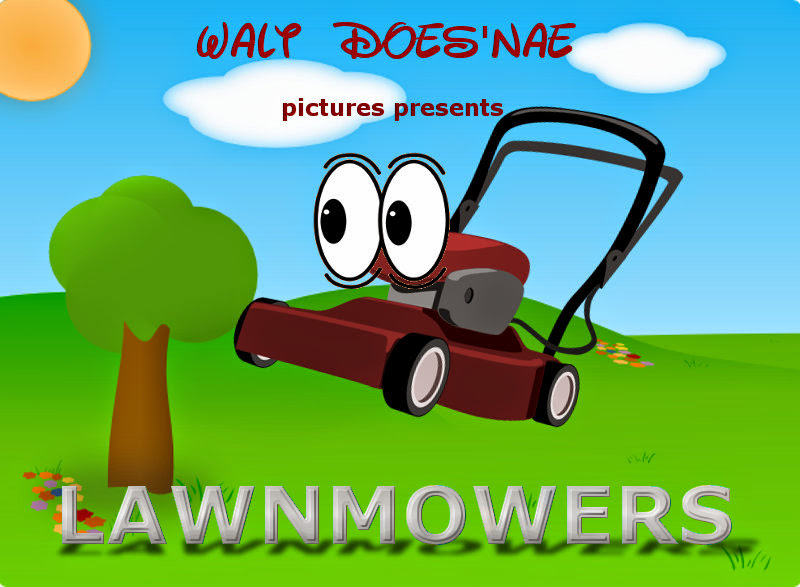 Cruise, Smith and Pitt have all flopped this year, but when the cries about expensive overpaid stars no longer opening movies  die down, the next wave of ‘bankable certs’ should arrive in two years time.

Oblivion, After Earth and the troubled World War Z are the latest high-concept movies to have mangled the scripts in favour of big action set-peices and dodgy dialogue.

Oblivion steals from every sci-fi flick in decades, After Irk, the Smith family project from M. Night Shame-about-the-last-one makes no sense and WW-Zeeee departs so far from the lauded source material you wonder why they bothered.

With wobbly Star Drek: Into Loudness overtaken by wobblier, louder Man of Steel and then by overblown Korean toilet cleaner Pacific Rim as most deafening and least original blockbusters of the year, you also wonder if all those ‘smart’ studio execs are actually just a bunch of sheep throwing truckloads of cash at CGI effects houses just because that’s what everyone else is doing.

Although, to be fair to Del Toro, I’d rather watch his Godzilla–Cloverfield–Transformers mashup than anything by JJ or Michael Bay. If you want really big robots hitting really big monsters, Guillermo is the man. Although he doesn’t have Robert Downey Jnr. to leaven the explosions as in Iron Man 3 (essentially small robots hitting everything in sight).

So what else is there?

I could go see a comedy I suppose.

Except The Internship has the ghastly pairing of Owen Wilson and Vince Vaughan cashing in on the torpid Wedding Crashers in a two hour ad for saviour-of-the-civilised-world Google. That explains why there are no jokes.

The Hangover 3 is a jolly (but unfunny) throwaway idea taken too far.

And Planes is a Pixar-less and likely charm-less attempt by Disney to milk the whole Cars, Cars 2, Robots schtick. Expect Hoovers, Toasters, Kettles and Lawnmowers in 2014.

Seriously, Hollywood: must do better. I’m not wasting my time and money on your cynically uninspired cash-sponges. RC