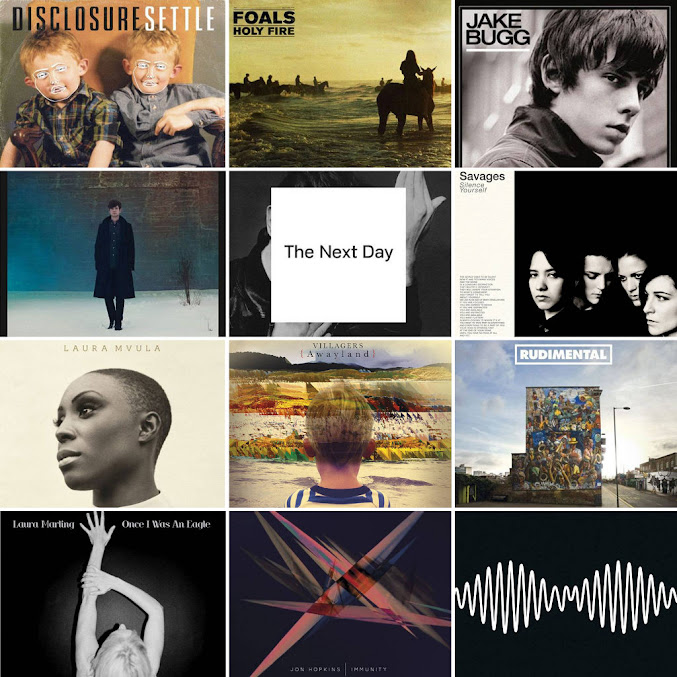 Originally from Educare’s Random Subjects Made Simple No. 66 – Forget about Rylan and Louis Walsh. The Mercury Prize is back. Tuesday, Sep 17th 2013

What do Jake Bugg’s self-titled debut, Arctic Monkey’s AM and David Bowie’s The Next Day all have in common? That’s right, they’re 3 of the 12 albums shortlisted for the 2013 Mercury Prize.

The Barclaycard Mercury Prize is an annual music award for the best album from the UK and Ireland. It was established in 1992 by the British Phonographic Industry as an alternative to the Brit Awards, and the nominations are chosen by a panel of musicians, music executives and journalists from across the UK.

In a world of excessive commercialism born by talent shows such as The X Factor, it is often observed that The Mercury Prize offers a freshness to the industry as the music itself is the only thing taken into account by the judging panel. Prize winners typically experience a large increase in album sales, particularly for lesser known nominees, as seen with 2012 winners Alt-J.

The prize has a reputation for being awarded to outside chances rather than the favourites, so much so that several artists see a nomination as a curse on their future career. This was demonstrated by Gorillaz’s request that their self-titled debut album be withdrawn from nomination in 2001 because it would “be like carrying a dead albatross round your neck for eternity”. The consensus being that the panel can be drawn to ill-advised PC trendiness over musical ability.

Recent winners of the prize have fared well though. Arctic Monkeys’ debut album won in 2006, and their fifth release, AM, is nominated for the 2013 prize. If chosen as the winner, the boys from Sheffield will be only the second act to win the prize on more than one occasion – the first being PJ Harvey in 2001 and 2011.

The winner will be announced on Channel 4 on Wednesday 30 October. Our money is on Jake Bugg.

« And We’re Back
How-to: Use Built-in Windows Cleaning Utilities »

2 thoughts on “News: The Mercury Prize is Back [Guest Post]”