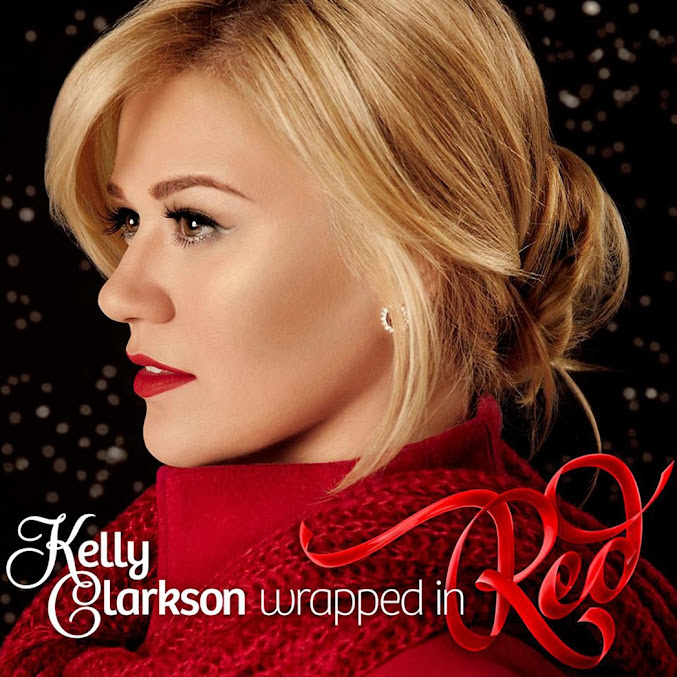 The pocket dynamo with the big voice is back – with a traditional Christmas album that is firmly middle-of-the-road commercial and utterly disposable come Boxing Day eve. With each wall of sound intro with big drums and sleigh bells, you just think ‘wrapped in Phil Spector’, with no cliché left unturned. Bah, humbug.

For example, on opening track Wrapped in Red, the intro is lifted straight from Frosty the Snowman. It’s a big mid-tempo ballad of Clarkson’s usual recipe of loneliness and despair. Just what you want for the festive season.

Underneath the tree is bright and jolly Spector, then Have Yourself a Merry Little Christmas goes as traditional as it gets with lush strings – Bing, Perry, Andy Williams have all been here before, but, of course, our Kelly has to belt those top notes. Luckily Run Run Rudolph is straight out of her live show, five-bar blues and loud guitar. Rock out, girl!

Please Come Home for Christmas. If I have to listen to anyone sing this, I’d rather it be Kelly, although this version is somewhat generic Maria, Céline, Vanessa Williams. Every Christmas is Kelly singing the blues and doing it well.

Great shades of Elvis! The next track is Blue Christmas. Really?

Then Baby, It’s Cold Outside, done as a little jazz piano number played country-style with Ronnie Dunn. Do yourself a favour, go back to the sultry version by Cerys Matthews and Tom Jones.

Winter Dreams (Brandon’s Song) is a new one on me, as such a pleasant surprise in the midst of all this faded tinsel. But it still references Bing Crosby. And features a huge gratuitous key change. Speaking of Bing, we then get a perfectly serviceable version of White Christmas.

Next a switch from Doris Day to Julie Andrews with a big band version of My Favourite Things. Somehow, Kelly hits the opening hard and doesn’t really have anywhere to go.

4 Carats is another new one on me, a little Santa Baby/Diamonds Are a Girl’s Best Friend inspired up-tempo pop song.

Just for Now starts out as a proper Kelly Clarkson number rather than a shoehorn into legacy MOR radio; hopes, fears and wishes for a new year.

Then, oh dear, an overwrought version of Silent Night with country queens Rebah MacIntyre and Trisha Yearwood as guests. By the time you get to I’ll be Home for Christmas, the jazz piano and brushed drums are getting a bit tedious now.

Oh Come, Oh Come Emmanuel is a short (two-minute) version of a sacred hymn and shows off Clarkson’s voice to perfection – no straining or overreaching.

Wrapped in Red is a novelty album, which I hope is just that and doesn’t signal a permanent switch into network TV, MOR radio blandness. Clarkson is too young and too good to turn into that kind of entertainer just yet. SC