Posted by Everything Express ⋅ Mar 29, 2014 ⋅ Leave a comment
Filed Under  movie, opinion 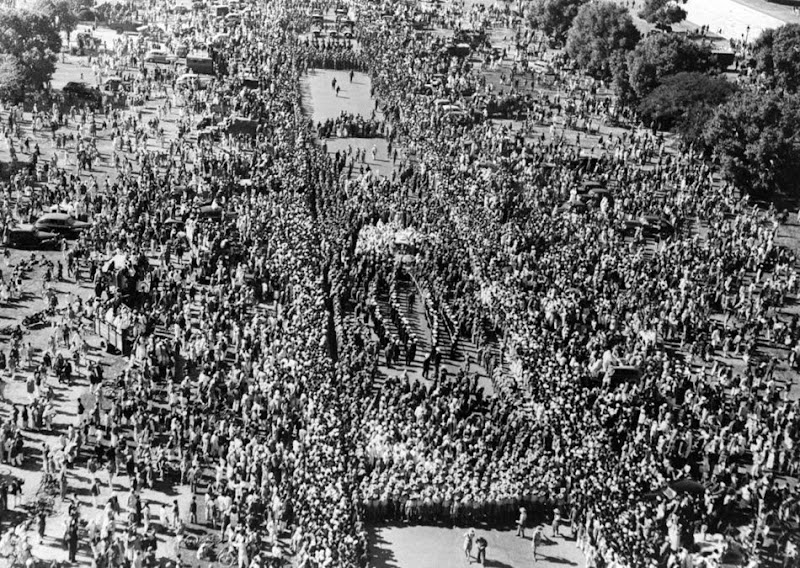 This industry has an awful lot of disdain for extras, or background artistes, or SAs (supporting artistes). Everyone’s got a story about some moron ruining a shot, or going up to a famous director and asking them to sign a prop because he’s not planning on coming back and wants a souvenir, or what-have-you.

They pretty much equal the number of awed stories about how George Clooney, David Niven, Matt Damon, et al all got their first taste of the film world through being extras. David Niven, in his book Bring On The Empty Horses, recounts several great stories about his own time amongst the masses, so we know at least that he definitely did; I’m not prepared to assert that anyone else has.

It’s a pretty daft dichotomy really, isn’t it? On the one hand, actors seem to scorn SAs at every turn; on my first ever student film, an actor (who shall remain nameless) said “God, darling, if my agent heard I’d been on-set as an extra, he’d drop me in an instant…”. On the other hand, everyone loves to marvel at how close to eternal anonymity the brightest and best in cinema have come – it’s beguiling to think that Clooney and his ilk were one lucky break away from forever being that clueless gump crashing into the scenery in the background.

It speaks volumes about our insecurity, our jealousy: it’s comforting to think that if such titans could have started in such lowly circumstances, then surely we’ve all got equally good chances? Yet at the same time, it begs the crippling, agonising counter: how did they rise so high from such humble beginnings, while I’m stuck going hand-to-mouth from crappy corporate to minimum wage-paying music video? And underneath this schizophrenic ambivalence lies the question: “Maybe I should give it a go myself? After all, what have I got to lose?”

There are several good reasons to be an extra:

The money is historically pretty good*, for all that SAs bitch about it: current FAA rates mean that, with travel and holiday pay, you’ll get £109 for a standard nine-hour day, with almost guaranteed overtime and other supplements. This is pretty sweet, for several hours being sat in holding reading and chatting, followed by a few more hours being on a film set, which is where you want to be, right? Being part of crowd means learning to treat the crew with respect, especially the poor buggers who have to dress and paint you; and being on a giant film set can be quite daunting at first, so it’s is a good way to get that shock out of your system when there’s nothing important resting on you. You’ll also learn about how glacially slowly things can move on set; you can learn a lot about behind-the-camera stuff if you keep your eyes open; you’ll meet some amazing, talented and lovely people; and being picked for a close-up, a feature or a line when someone like Spielberg or Scorsese is behind the camera is a thrilling moment.

*Though like many things, this is getting worse as production companies broker deals with extras agencies to opt out of FAA rates and pay a set daily rate instead – which can range from as little as £60/day to £150/day, and will always favour the production company over the SAs.