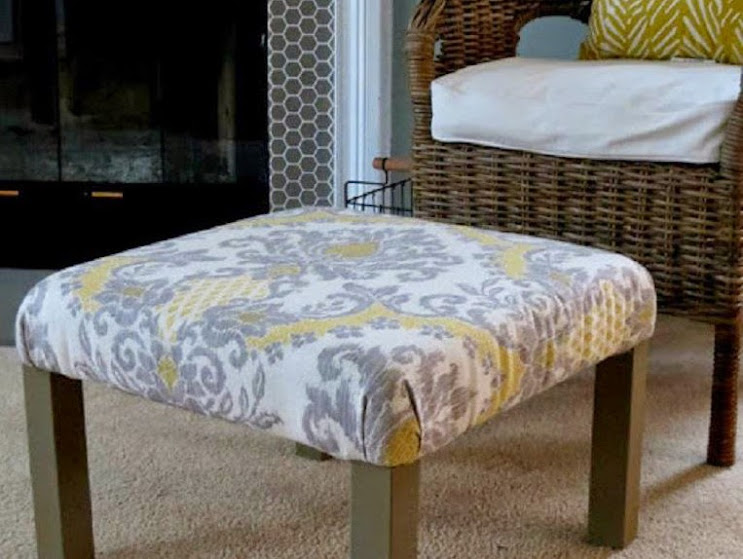 Yes, I know 2014 is half over – but it’s also half remaining. So rather than spot the trends during Christmas party season, let’s take a look at the trends that have emerged so far and look set to continue.

1. Interesting Typography with external fonts
Time was, if you wanted a site to render properly in all browsers, you had to stick to a small, standardised set of fonts with the fallback of an even smaller set of standby font families, then hope for the best. Now that we have extensive font librries hosted online by Google fonts, Adobe and others, you can now decorate sites with any number of personality fonts and guarantee your page will look the same in any browser. Almost.

2. Flat design
Windows 8, ‘Fischer-Price’ design with big blocks of flat colour. This is what is now firmly embedded along with the non-Metro, ‘Modern UI’ look. Application designers have gone with the block-colour flat design for programs and are gradually doing the Windows 8 look for their websites to match the application interface (whether they do Windows 8 live-tiles and proper Modern UI interfaces or not).

It hasn’t helped that iOS 7 stopped shading and 3-D’ing icons on screen some time back.

3. Splash pages and ‘hero’ areas – replacing sliders
Every site on the planet now has below mast-head sliders. So everyone is now going back to print design and replacing sliders with large hero panels, for the site intro at least. Does it work any better or is it just a backlash against sliders and the need to be different? We’ll report back when reliable numbers come in.

4. Tablet/mobile versions
‘Responsive’ web design is getting easier to implement, as the number of iPads, large format smart-phones and connected e-readers increases, so tabletised versions of web pages are becoming more common.

5. Video. Everywhere
As video has become easier to shoot, edit and embed by producers and easier to access and play on just about any device by consumers, everyone is putting more video on their sites. Let’s face it, every web master now fancies themselves the next head of MTV, talent notwithstanding. Social media is spreading the use of video like wildfire, even if it is pixelated and out of focus, in glorious Wobble-Vision from a Sagem HSM dumb-phone. We’re all videographers now.

There is something to be said for video in place of text. Show, don’t tell. Never mind the mobile data cap.

9. De-cluttering the navigation
Sub-menus and sidebars are dropping away, clearing page real estate for visually striking designs, plenty of white space and more emphasis on emphasis. Push the reader to the pages you want, don’t trust them to wander thither by intuition and experimentation.

10. Photos becoming Artwork
A stunning photo is no longer enough;  it has to be filtered, recoloured, cropped, flipped and zoomed. With a witty caption. Failing that, just include a selfie. No, don’t. Instagram and other mobile phone tools mean verything can be posterised and sepia’d at source.

And that’s just from a casual glance at the Interweb this week. RC

Robin Catling gained degrees in both arts and technology which led to a diverse portfolio of employment. A freelance systems analyst, project manager and business change manager for the likes of American Express, British Airways and IBM, he moved on to web design, journalism and technical authoring. He has also worked in film and television, both behind and in front of the camera, including productions by Steven Spielberg, Martin Scorcese, Ron Howard and Ridley Scott. A qualified three-weapon coach, he runs West Devon Swords teaching sports fencing to all age groups, and in recent years qualified with the British Federation of Historical Swordplay to teach medieval and renaissance combat in the Historical Western Martial Arts.
View all posts by Robin Catling »
« Movie Catch-up: Escape to Victory (1981)
Movie Catch-up: Cloud Atlas (2012) »