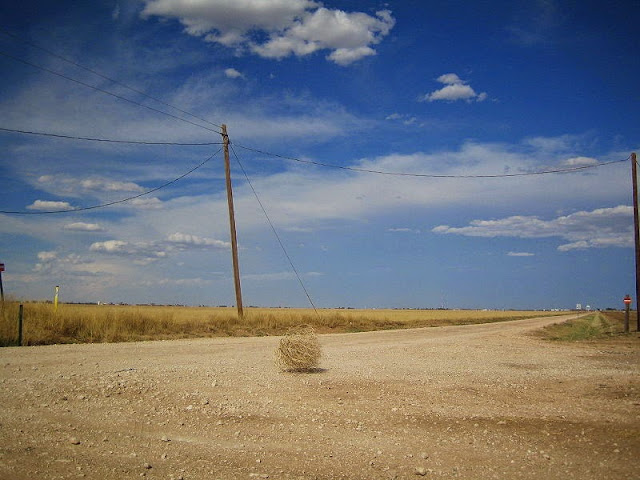 As we all thought, nobody uses Google Plus. The unwanted and unloved social network foisted on us by the advertising machine masquerading as a search engine has been revealed as Tumbleweed Central.

Of course, ‘nobody’ is a relative term. Google made Plus accounts a mandatory add-on to all it’s Google sign-ons from Gmail to YouTube to Picassa and Drive, which means there’s around 2.2 BILLION Plus accounts belonging to users around the world.

But as researcher Edward Morbius has shown, only around 4-6 million people interact and post publicly on Google Plus.

So only about 0.2% – 0.3% of all active Google Plus profiles, which is our 4-6 million users, posted publicly in January 2015 about anything other than cat videos, Kim Kardashian and Mylie Cyrus.

It also tells us why Google decided to combine YouTube and Google Plus comments to double Google Plus activity overnight. No wonder Google Plus chief Dave Besbris said last year “I don’t want to talk about numbers” (Re/Code interview 2014).

Granted the Morbius numbers exclude private posts or comments, but somehow I doubt that the other 2.1 billion users are all collaborating in their private research groups, train-spotting societies and Nana Mouskouri fan clubs out of sight of public gaze.

So it shoudln’t have come as a surprise this month that Google’s social non-network was broken into streams and photos products under new head Bradley Horowitz.

Google hasn’t it’s social network product is actually dead, and you still find it on your Gmail notifications bar. Google Plus always looked as fractured, disjointed and as usable as a cubist painting (from Picasa to Picasso?), however. The critical mass of social media users were already on the Facebook behemoth, nobody quite ‘got’ Google Plus because Google didn’t produce anything coherent to rival Faceboook; it wasn’t like-for-like so no one quite knew what it was for. If they realised it was there in the first place. It wasn’t that Google Plus didn’t find its niche; Google Plus was so niche that it was hidden at the back of a very dark cave.

Google Plus is dead, long live Streams and Photos. AJS

2 thoughts on “News: Numbers Prove Nobody Uses Google Plus”