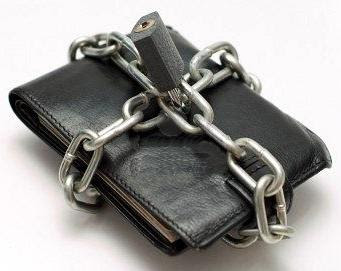 For those of you on the front-line dealing with user accounts and password resets in large organisations, we return to the thorny issue of passwords.

We will soon be implementing a tougher security standard for encrypting passwords within the our events database. It should occur invisibly behind the scenes and I won’t bore you with the technical stuff, but if we do have any glitches, I’m going to honestly advise this is going on and quietly iron those out. Everybody loves a bit of improved security.

Those account managers and associates able to create user accounts or reset passwords, I am asking to set something a bit more challenging and individual. Here’s why.

There is a body of several thousand identical user passwords in our database at the moment – I can spot them at the database level, even though they are encrypted, and if I crack one, I get several hundred more accounts for free. So there are two things to do:

Hopefully this will balance the need for security against the number of service calls we get. We shall see. RC

Robin Catling gained degrees in both arts and technology which led to a diverse portfolio of employment. A freelance systems analyst, project manager and business change manager for the likes of American Express, British Airways and IBM, he moved on to web design, journalism and technical authoring. He has also worked in film and television, both behind and in front of the camera, including productions by Steven Spielberg, Martin Scorcese, Ron Howard and Ridley Scott. A qualified three-weapon coach, he runs West Devon Swords teaching sports fencing to all age groups, and in recent years qualified with the British Federation of Historical Swordplay to teach medieval and renaissance combat in the Historical Western Martial Arts.
View all posts by Robin Catling »
« Review: Blackhat (2015)
Review: The Theory of Everything (2015) »